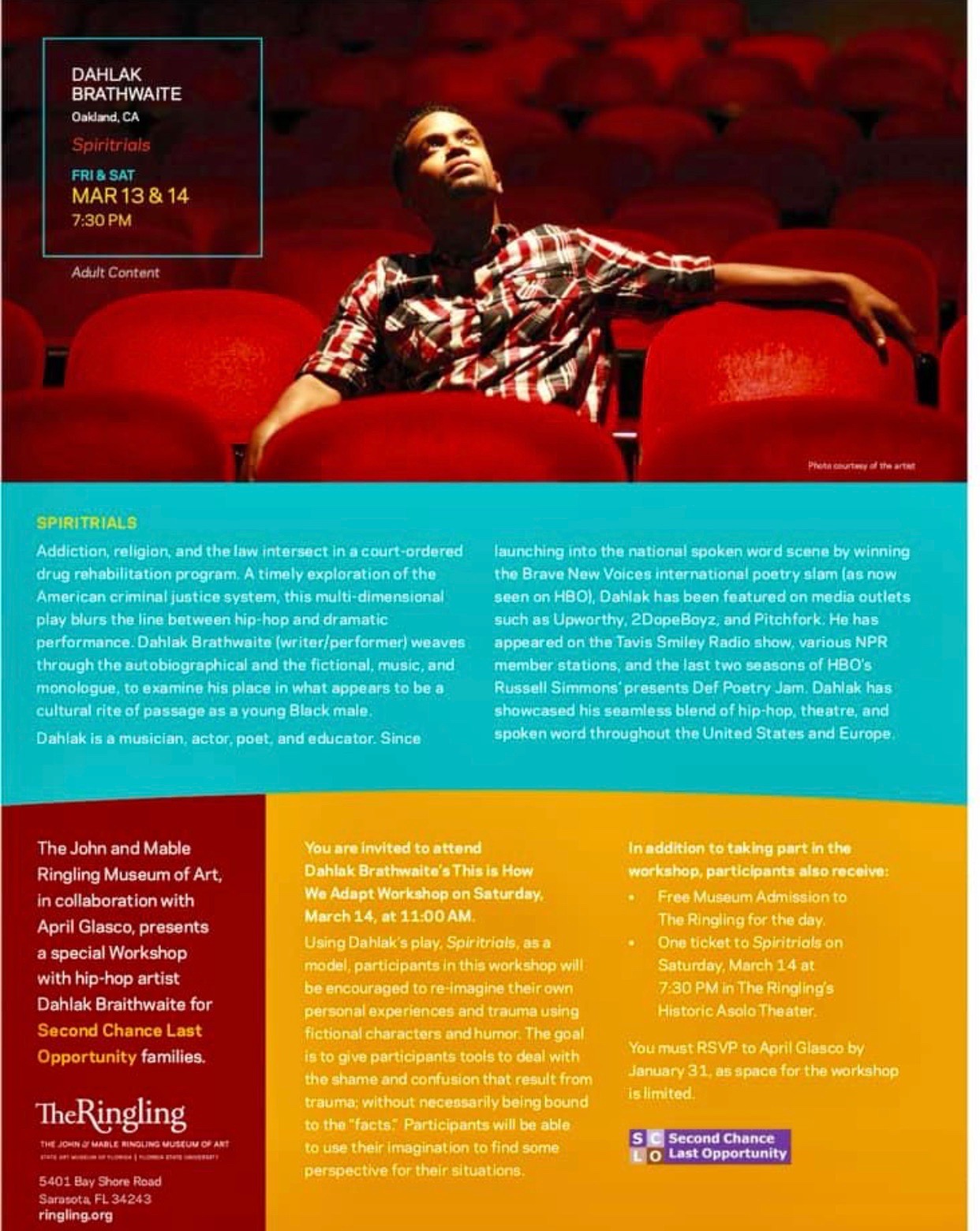 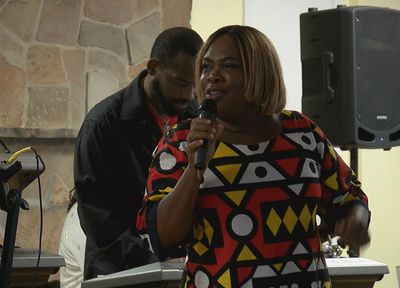 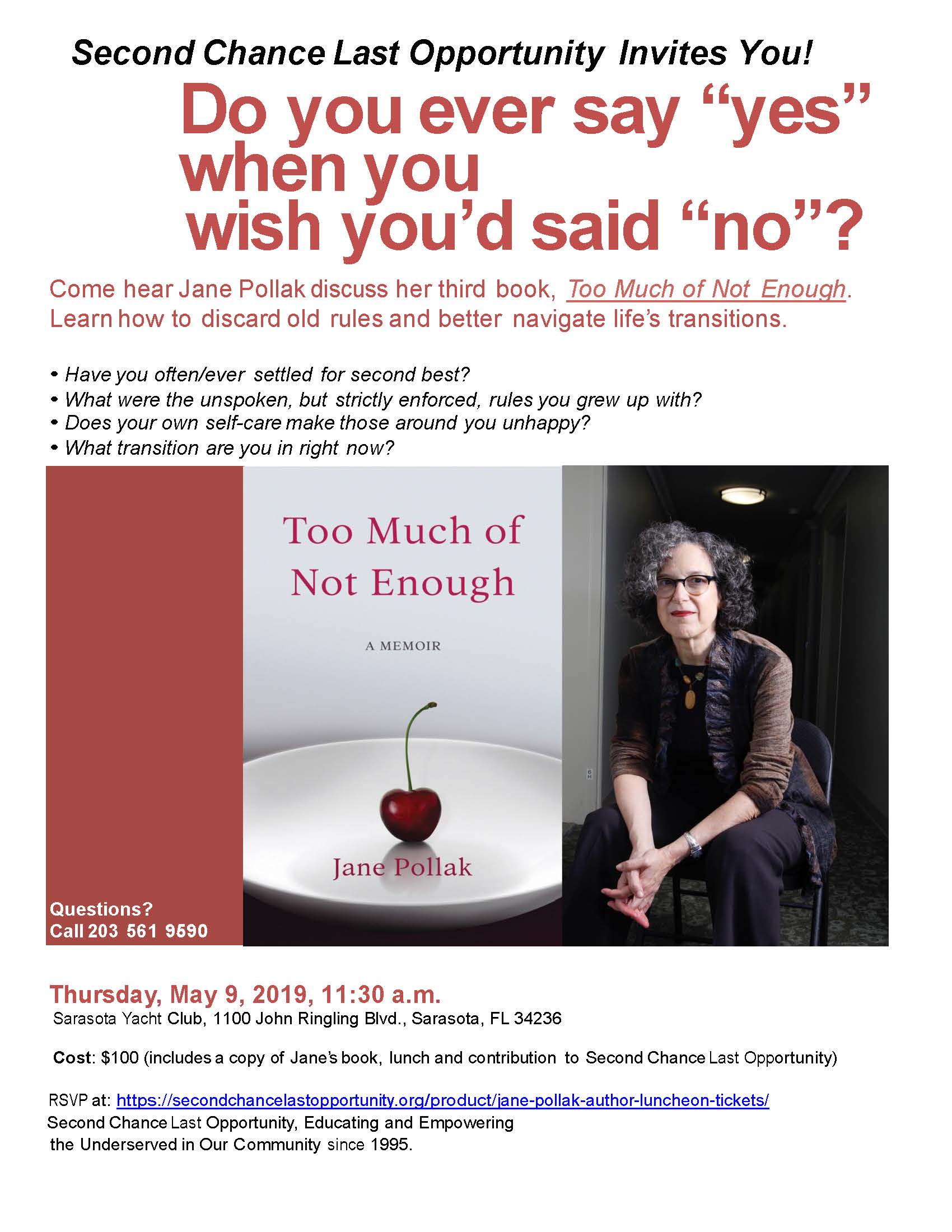 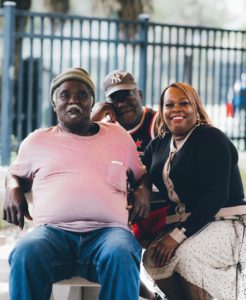 Having found her own second chance, Glasco wanted others to have theirs, too.

April Glasco Interviewed by Your Observer

April Glasco was recently interviewed by Your Observer! Check out the full article at the link below!

SCLO has a generous anonymous donor that has agreed to match all the money that we can raise in the next 23 days up to $5,000!

We are asking everyone to make a donation within the next three weeks. If we can meet our goal, SCLO will net $10,000! Every single dollar raised is a huge step toward helping more people in need, and your support plays a large part in our success!

Please help us with your gift, large or small!

*All donations are tax deductable 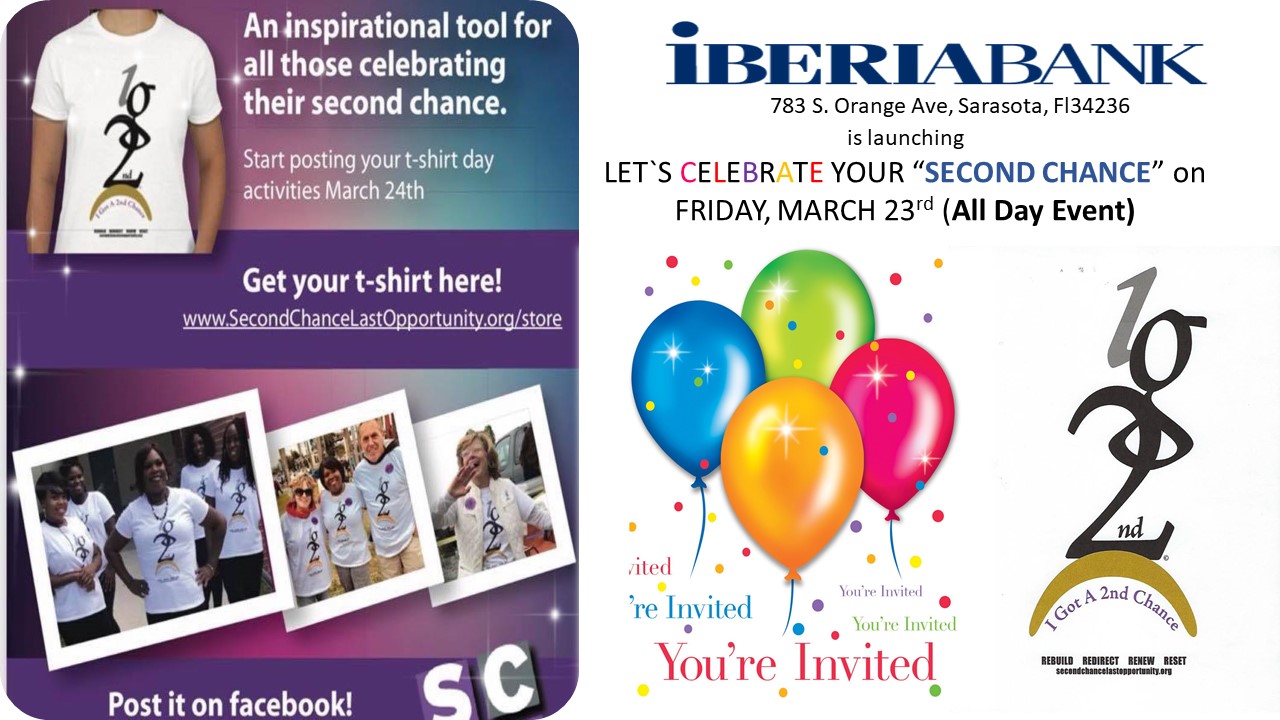 SCLO Wins the Act of Service Award from ME Attorneys! 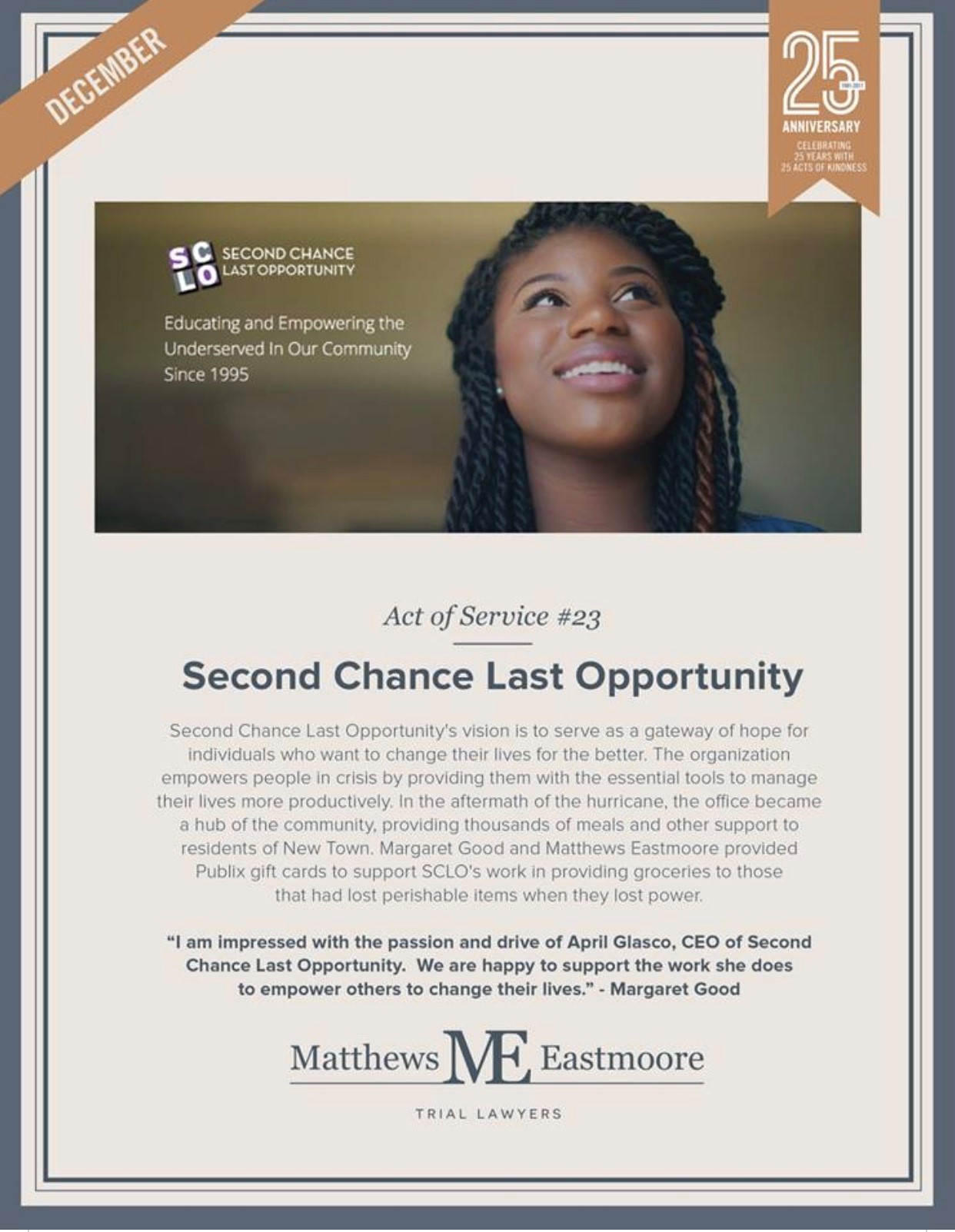 Second Chance Last Opportunity are celebrating our 23nd year of providing unique and holistic services to a hidden population who strive to be productive citizens in our community. We are very proud of both our longevity and our clients’ accomplishments.

After learning about the hunger that is rapidly growing in our community, an anonymous donor has started a matching-donation campaign to raise funds. The goal is $20,000 to be raised (and matched) in 10 days. These badly needed funds will be used to purchase groceries, personal care items and new-baby needs that we will distribute at our building, 1933 Dr. Martin L. King Jr. Way, every Monday, Wednesday and Friday at 12 noon.

Thank you for spreading love in the form of support for those in need in these challenging times.